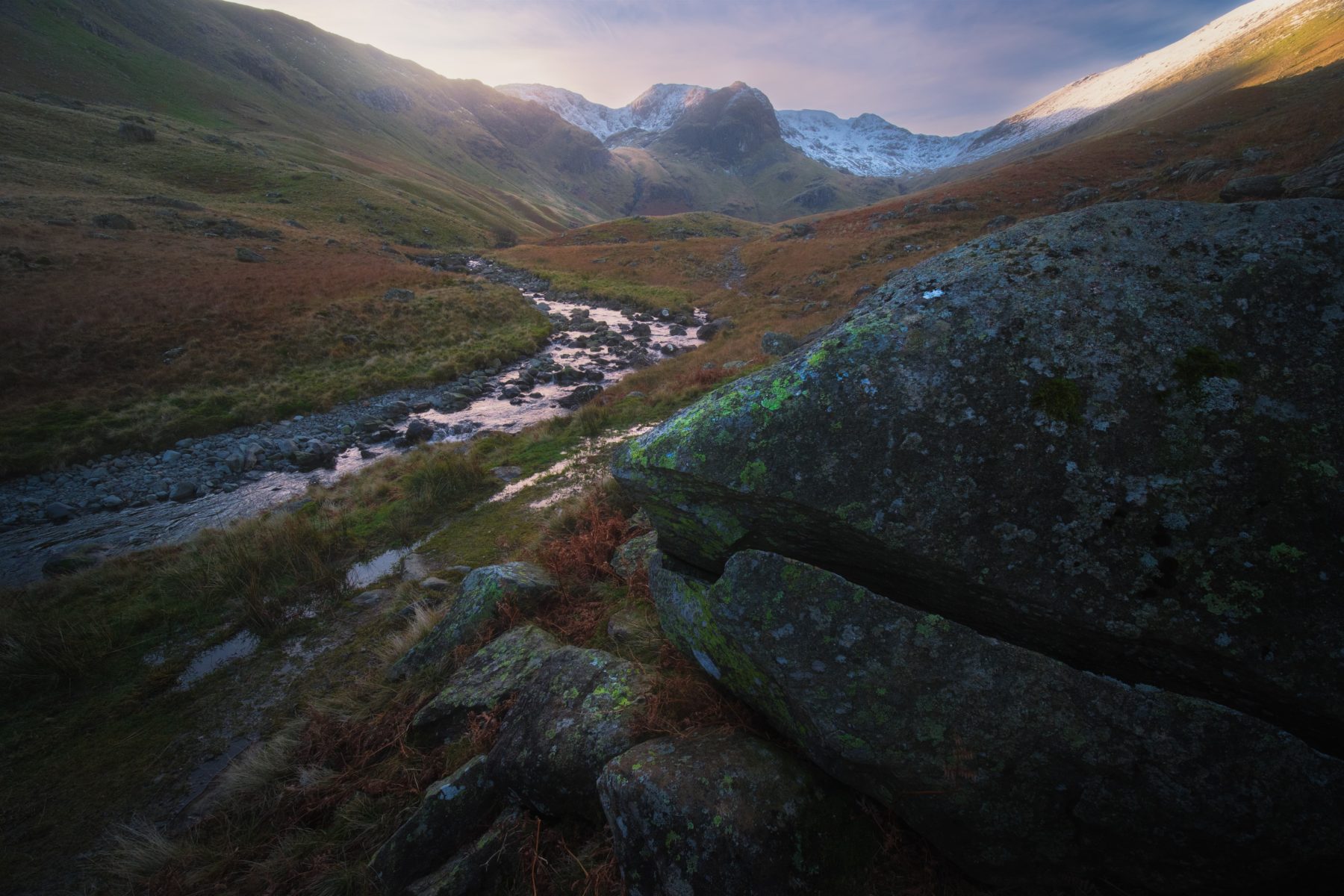 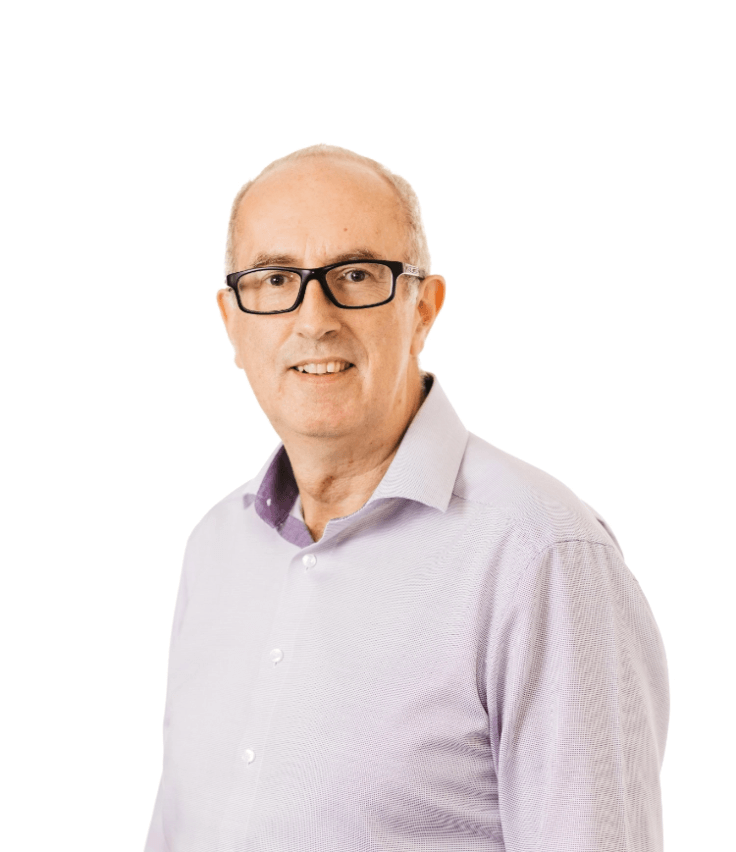 Brian is a Chartered Accountant (Fellow of the Institute of Chartered Accountants in England and Wales). Brian has worked in the Isle of Man offshore and financial sectors since 1990. He trained with KPMG, where he spent six years and became part of the management team.

Brian left KPMG to join one of his clients – an insurance management company – where he became Finance Director. He set up his own consulting and accounting practice in 1999, and since then, has held executive directorships with numerous companies operating in various sectors, including – among others – property management, equity investment, hotel management, and aviation.

In 2006 Brian decided to use the experience gained through managing numerous business entities in multiple jurisdictions to establish his own corporate services company, Acclaim Limited.

Away from work, Brian makes the most of the Manx countryside by cycling and walking. He is a keen motoring enthusiast and regularly attends races and shows both on and off the Island.  Brian’s other interests include equestrianism and boating. 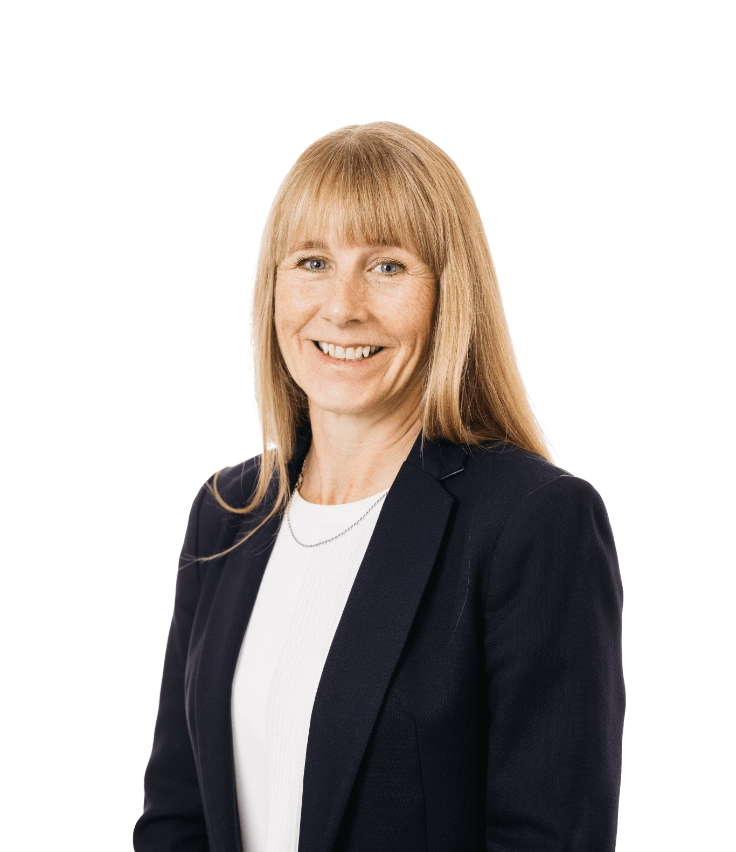 After completing a Higher National Diploma in Business & Finance, she joined KPMG’s International Tax and Fiduciary Department in 1994, where she spent five years before leaving to join one of the larger law firms to assist the Senior Partner in the running of the Corporate Services business. Sandra was appointed Managing Director until the company’s acquisition in 2013, where she continued to serve as Client Director until her appointment with Acclaim.

Sandra has, in the past, served on the Board of the Association of Corporate Service Providers and the local Branch Council of ICSA.

Away from work, Sandra enjoys walking, horse riding, and cycling. 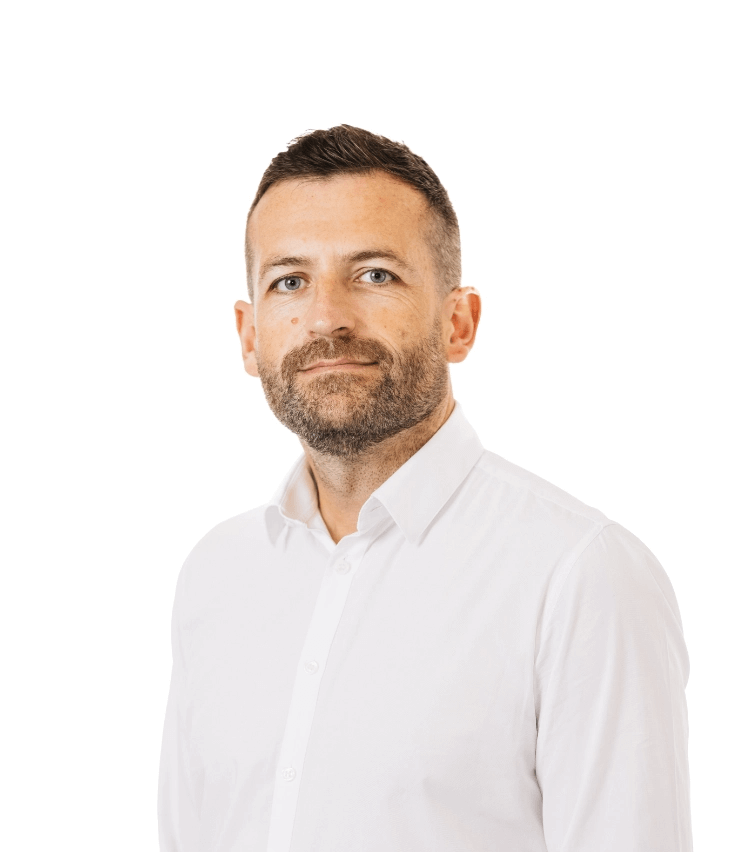 Martin is a Chartered Accountant (Fellow of the Institute of Chartered Accountants in England and Wales). Having graduated with an honour’s degree in Chemistry (via studies in both the UK and France), he undertook ACA training with KPMG. After qualifying, Martin left KPMG to join one of his clients in the world of eCommerce. In 2001 he joined the Island’s insurance and pensions regulator, where he spent almost ten years building a detailed understanding of the Island’s regulatory and compliance framework. This understanding proves invaluable in his current role.

Away from work, Martin is a keen footballer. 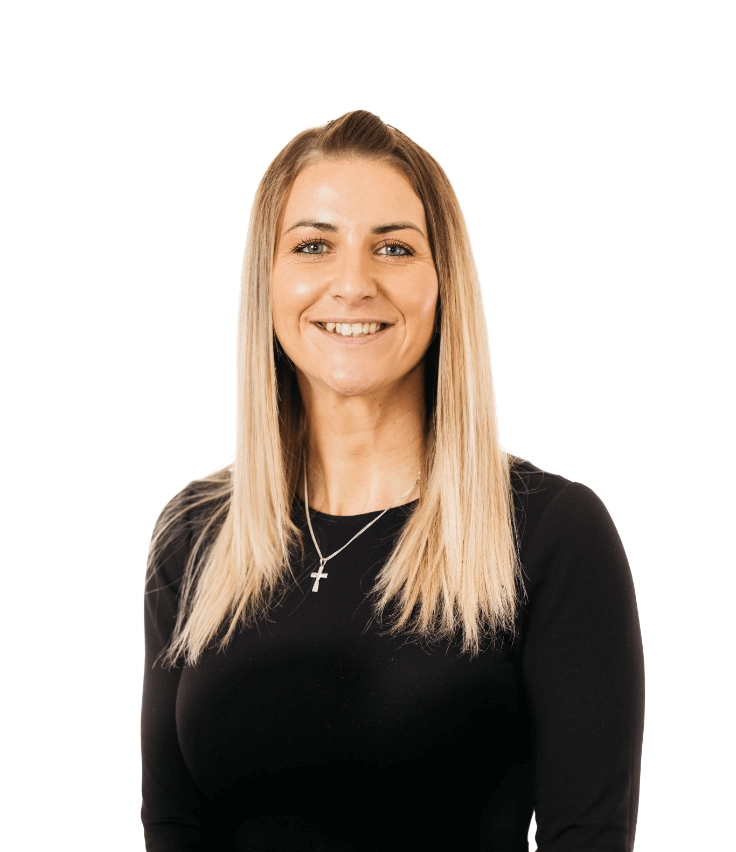 Irena has since worked across multiple industry verticals and international jurisdictions at Director level and has owned three businesses of her own before moving back to the Isle of Man to re-join Acclaim Limited. Irena has also gained experience as an ACCA tutor for Audit with one of the leading ACCA platinum-accredited professional training centres in the Isle of Man.

Irena used to compete in the fitness industry at a national level, and fitness is still her way of life outside work. 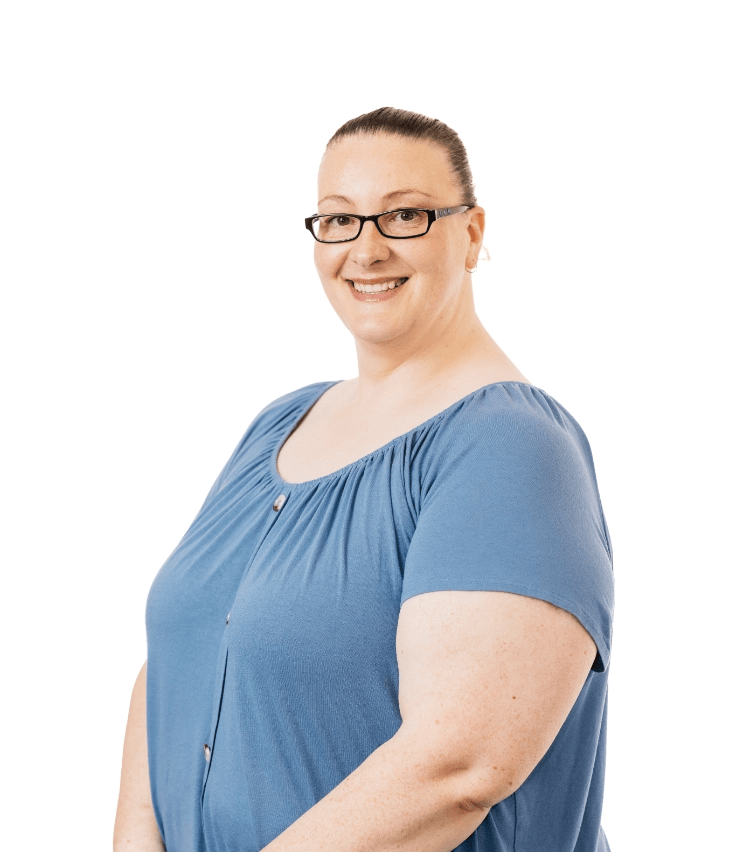 Corrine is a Chartered Secretary (a Member of the Corporate Governance Institute, formerly the Institute of Chartered Secretaries and Administrators). After completing her BA (Hons) Business Studies and her MSc International Management degrees, she joined one of the larger corporate service providers to start her Company and Trust Administration career.  Corrine has since worked at several corporate service providers in the Isle of Man, and studied for a BA (Hons) in History, Heritage, and Manx Studies degree, joining the team at Acclaim in June 2017.

Away from work, Corrine enjoys reading and horse riding and has recently started running, with her greatest accomplishment to date being the completion of the Walt Disney World Run Weekend Dopey Challenge in 2020. 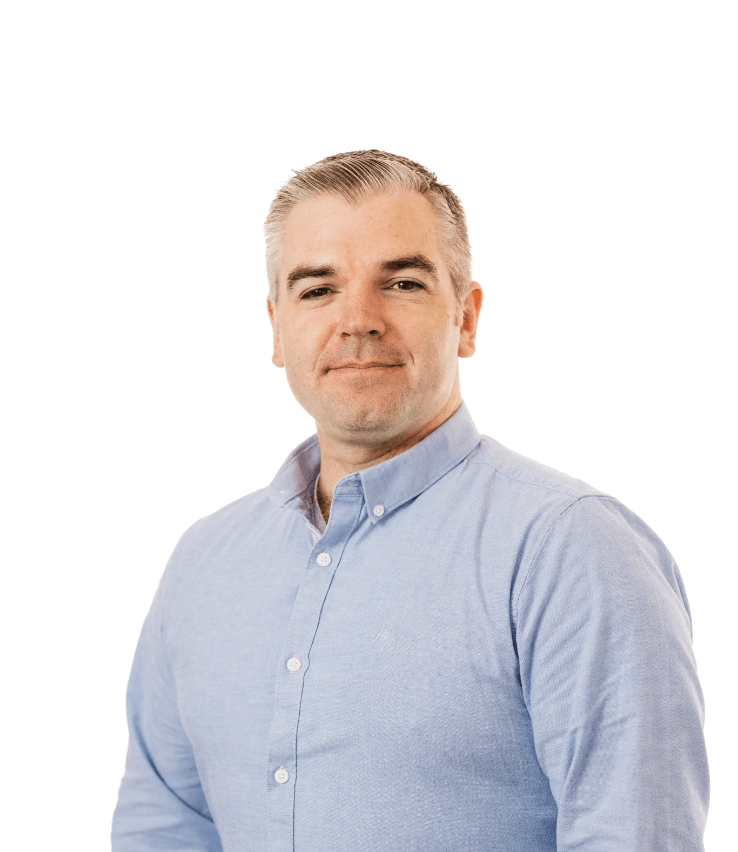 Craig holds a BA (Hons) degree in Business Management and has worked in the Isle of Man offshore and financial sectors since 2006. Having worked in the corporate services industry for several years, he joined – and later led – the company secretarial team of the Isle of Man arm of one of the world’s largest gold mining firms.

Craig re-joined the industry with Acclaim in 2018 and is chiefly responsible for new business administration and client onboarding.

Outside of work, Craig is an enthusiastic cricketer who also enjoys travel, reading, and cooking. 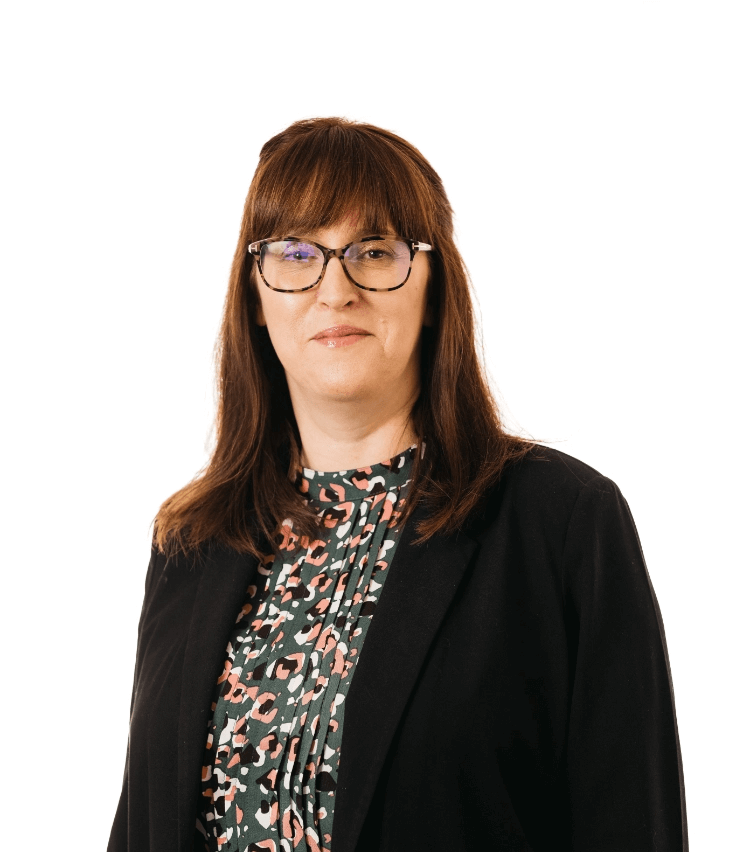 Paula is an experienced compliance professional holding an ICA Diploma in Governance, Risk, and Compliance. She has a demonstrated history in Financial Services, eGaming, and Legal Practice, having been in the industry for over 25 years.

Paula has a BA (Hons) degree in Social Sciences and is also a part-qualified accountant with work experience in Internal Audit and Accountancy.

Outside of work, Paula enjoys walking, reading, and spending time with her friends and family. 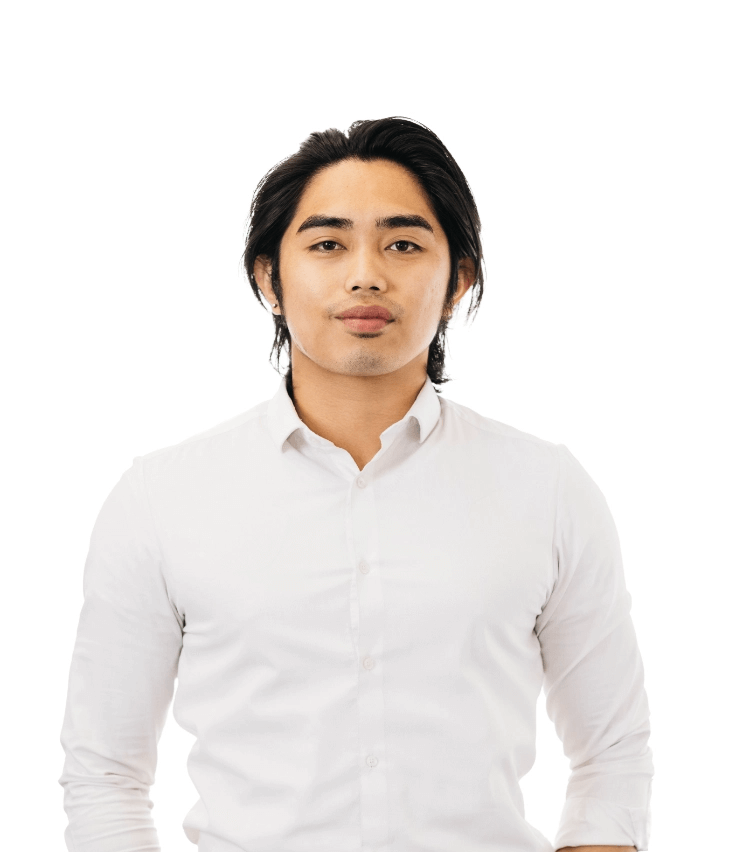 Joe joined Acclaim Limited in 2017 as a Junior Administrator and provided support to all areas within the office, gaining experience and knowledge of each sector of the company. Joe has since moved to the payments and accounts team and is currently studying for an accounting qualification.

Joe moved to the Isle of Man from the Philippines as a young teenager.

Away from work, Joe’s a keen basketball player, having played Varsity in Sheffield, and he is currently playing in the Isle of Man basketball league. He also enjoys boxing. 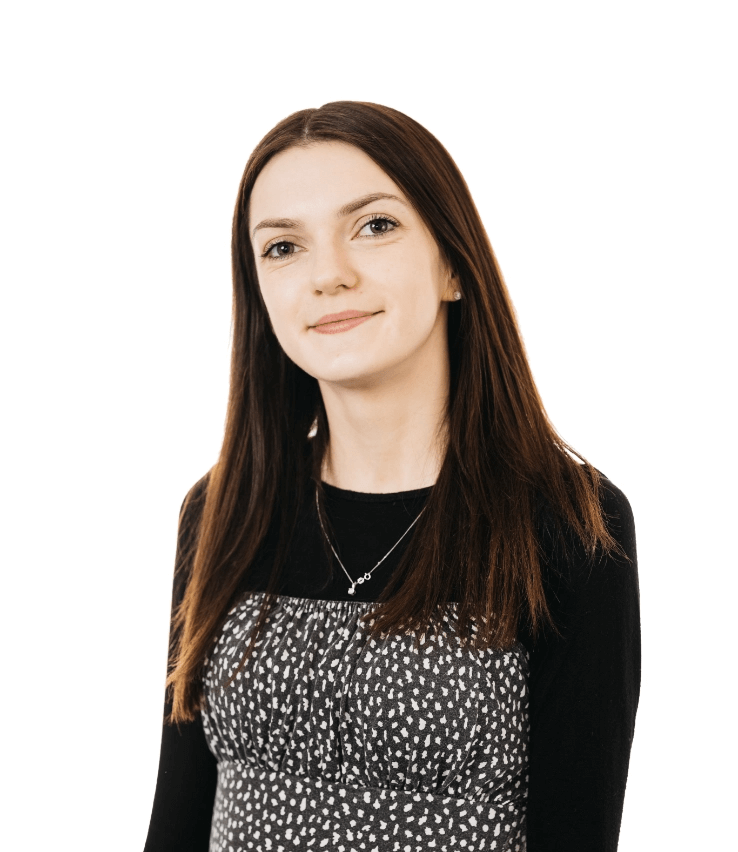 Romany joined the Acclaim team in 2020 as a Junior Administrator. She has gained work experience from a variety of sectors, which include voluntary work for a local charity. After leaving high school in 2019, Romany was interested to start a career in the corporate and Trust sector.

Romany now seeks to expand her career as an accountant and will commence exams for this in due course.

Away from work, Romany likes to dine out and socialise with friends. 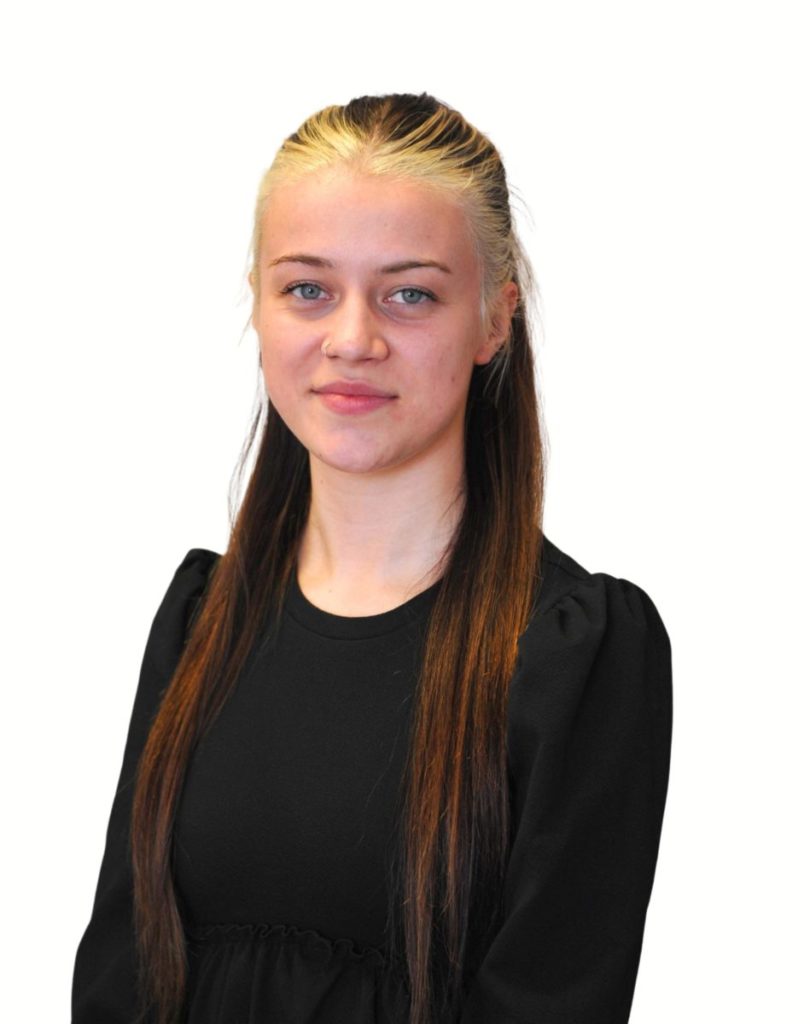 Amy joined us in March 2022 in a full-time role as Administrator.

In addition to her energy and enthusiasm, Amy has a very good knowledge of office systems and a passion for numbers which began at school where she competed in maths competitions.

That background, and her willingness to learn and work hard, will stand Amy in good stead as she seeks to develop her career in the CSP sector as an accountant. In her free time she enjoys socialising, and being involved in a variety of Isle of Man community and charity events. 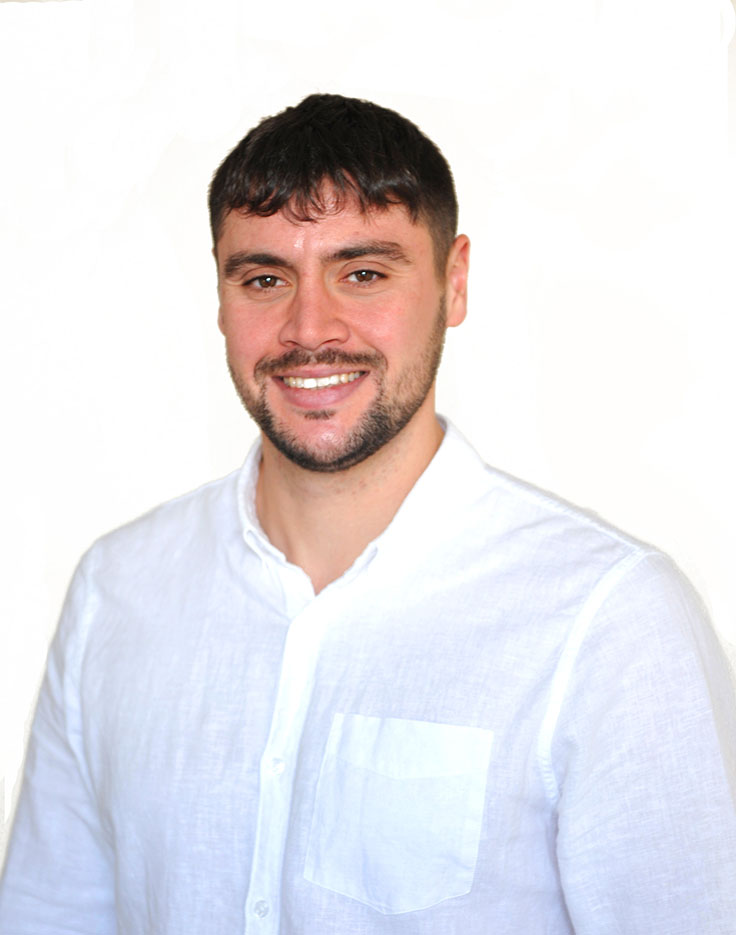 Ben Harcourt is a Certified Accounting Technician which is a technical skill qualification held by ACCA. His current ACCA status is part qualified, and he is in the process of finalising his ACCA qualification.

Ben has been working in the financial industry in the Isle of Man since 2016 and has experience in both the fiduciary and accountancy industry.

As part of the Acclaim team his focus is on accountancy, and he prides himself on a positive and driven approach to work. Outside work, Ben is very active. When he’s not training in the gym you will find him keeping his mind sharp and staying motivated by studying and reading. 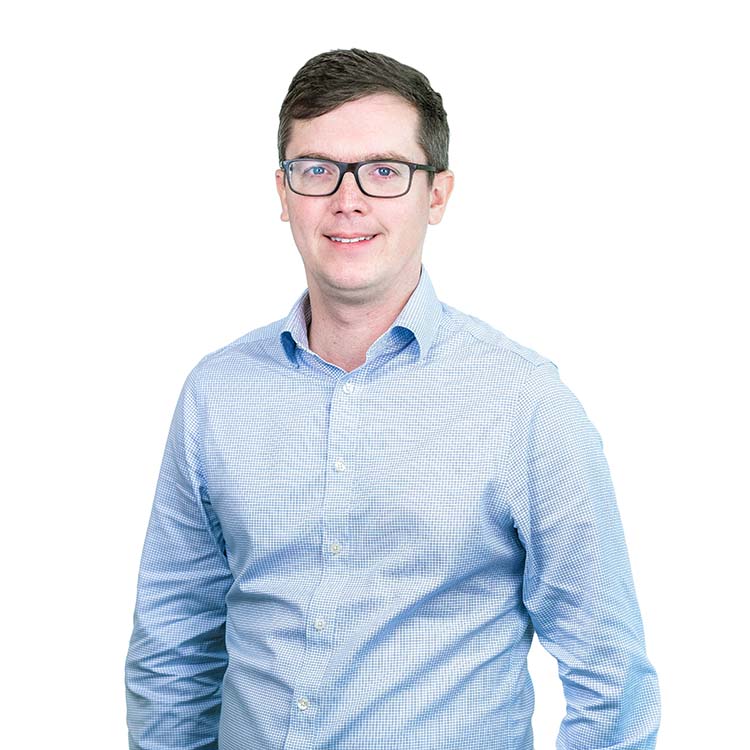 David graduated from Warwick University in 2005 and qualified as a chartered accountant in 2010.

He moved to the Isle of Man in 2008 and entered the gaming industry in 2013 after working for a local audit firm. This was followed by a spell working in the telecommunications industry in a commercial role.  David has a passion for the gaming industry in particular and was delighted to join Acclaim in December 2022, in a role where he can demonstrate the financial, operational and commercial knowledge gained over his career on a day-to-day basis.

Outside of work, David will be found watching or writing about all sports.